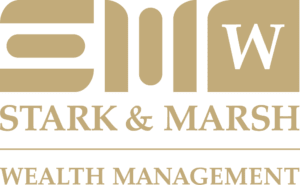 The events over the past two and a half years have taught us many lessons in life and business. Whether preparing to expect the unexpected, adapting to rapidly changing laws and regulations, or feeling a direct impact on sales and profitability, these events caught many by surprise.

While no one could have fully prepared for the pandemic’s extent and impact, those who had planned for some form of disruption undoubtedly fared better than those without such planning. Every business, including yours, is unique and should have a plan in the event of a disaster or other business interruptions. This plan should include things like information technology requirements, human resources issues, client relationships, cash flow management, business continuity/succession planning, contingency planning, and more.

Developing a plan to mitigate these potential risks in the event of unforeseen circumstances should be considered by all business owners specific to the needs of their business. Still, there are a few common risks that all company owners face. For example, even successful business owners don’t always have fail-safes in place to protect their business if a key stakeholder dies, becomes disabled, or retires. Without adequate planning, many businesses do not survive these events.

Let’s look at two businesses to see how their situation impacted them.

Sara is a veterinary school graduate and has worked at a veterinary clinic for the past few years. The owner, who was retiring, offered Sara the opportunity to purchase the practice. Sara took the plunge, and the dream of owning her practice was now a reality. Sara was excited but also worried since she had never been in this much debt. After all, she still owed her parents for student debt and was now responsible for a substantial business loan. With new responsibilities as a business owner, she didn’t have much time to think about the financial burden.
Soon after, Sara began having health issues and was eventually diagnosed with Multiple Sclerosis. She was devastated by the news but determined to work through it. Over time, Sara’s health suffered, as did her practice. Key employees quit due to uncertainty, some clients left, and as a result, revenues fell. Unfortunately, by the time Sara realized the stress of running her business was too much, the damage had already been done. With no contingency plan in place and only limited income available through her association plan, Sara had to sell her practice for less than she paid. As a result, she had to deal with a serious illness, significant debt to the bank and her parents, and little means to pay it off. These events shattered her dreams.

How her story could have been different
Suppose Sara had a contingency plan to replace her income and cover her business expenses; she could have taken time off work to deal with her illness and looked for a purchaser while her business was still healthy, stable, and profitable.

Things Sara should have thought about

Key takeaways from this story

Daniel joined the successful family construction business with his dad and uncle John. Daniel worked hard, anticipating that one day he would take over his dad’s share of the business when he was ready to retire.

Suddenly, John died from a heart attack. With no shareholder agreement in place and no buy/sell agreement, his uncle’s share of the business passed to Daniel’s aunt, with whom Daniel had a great relationship. Although a kind and generous woman, Daniel’s aunt had little business experience but wanted to honour her husband’s legacy and give her teenage children the opportunity to take over their dad’s share of the business when they got older.

While Daniel and his father had focused on the construction side of the business, his uncle had been responsible for sales, which began dwindling immediately after his passing. They tried to hire salespeople but couldn’t find someone with the same experience, knowledge, and commitment. Sales continued to lag while the business declined until the doors were closed a few years later. The family was splintered, each blaming the other for the failure.

How their story could have been different
Alternatively, if Daniel’s father and uncle had a funded shareholders’ agreement or a funded buy/sell agreement, Daniel’s aunt would have been compelled to sell her husband’s share of the business to Daniel’s father, who would have had to purchase the shares for the agreed value. As a result, with a succession plan, the construction business and the two families would have had the opportunity to survive and thrive after this devasting event.

Things Daniel’s father and Uncle should have thought about
Who will be responsible for taking over if one of us suddenly becomes ill or dies?
What happens to the shares of the business?

Key takeaways from this story
Consult with your dedicated professionals about estate planning for business continuity, including Shareholders’ (buy-sell) Agreements, Wills, and Powers of Attorney.

Help maintain family harmony and increase the chances of a successful succession to the next generation by guiding ownership, decision-making, conflict resolution, and, importantly, the distribution of money within the family.

So what is the lesson here?

Don’t leave the survival of your business to chance. Instead, work with dedicated professionals, such as your accountant, lawyer, and certified financial planner, to be sure that you’ll have the fail-safes in place to protect your financial future and the ongoing success of your business if disaster strikes. 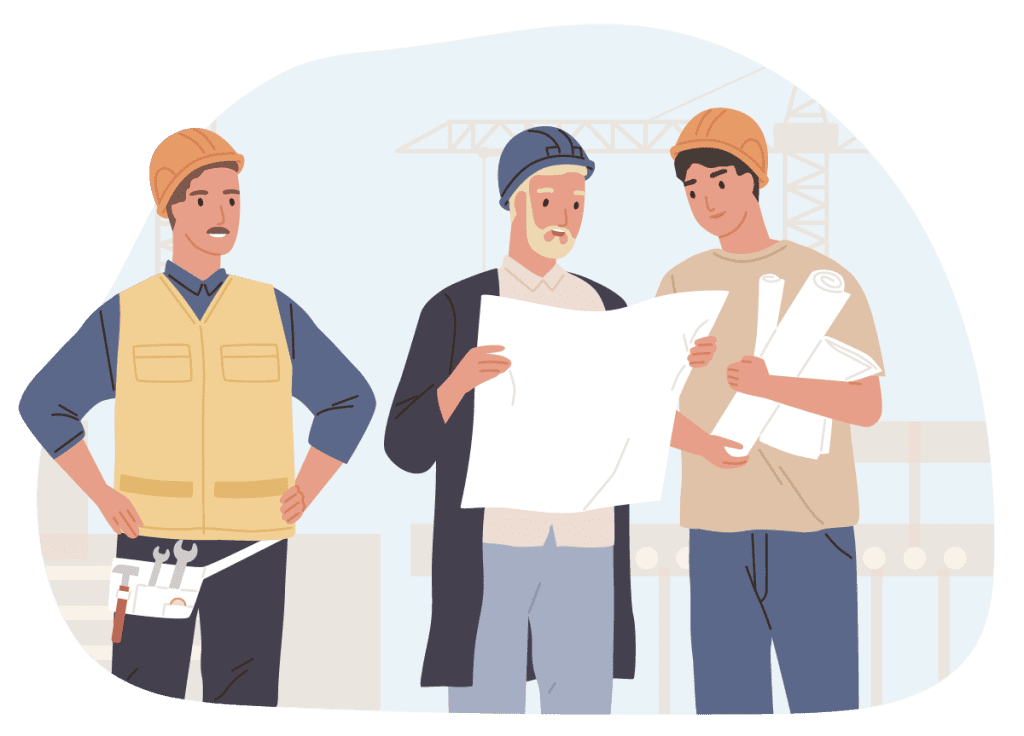 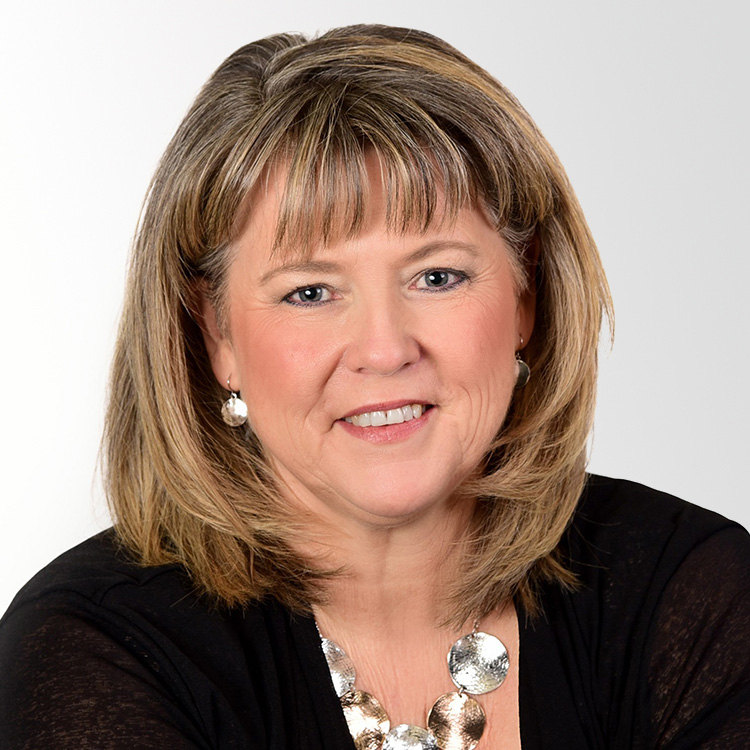 Candace has been actively involved in financial planning since 2014 with IG Wealth Management. She has her MFDA license and Insurance license, has a designation as a Registered Retirement Consultant RRC®, a Financial Planning diploma from the Canadian Institute of Financial Planning, and her attained her Certified Financial Planner CFP® certification through FP Canada™. She also has an accounting diploma through the University of Athabasca and has past accounting experience with Stark & Marsh.

Candace works with Stark & Marsh clients to build a financial plan that considers Financial, Insurance, Retirement, and Estate needs. She works closely with the Stark & Marsh accounting and tax advisor to ensure the complete financial picture, including tax implications, are contemplated.

Stark & Marsh offers a variety of comprehensive financial planning services to best serve your needs. Together with your Accountant, our Wealth Management team will work with you to ensure your short and long-term goals are at the forefront during the planning process.
Learn More
Skip to content